The delegations of France and Switzerland won their respective semifinals and qualified for the final of the tournament to be held this Friday, May 13, starting at 8:00 a.m. at the Agora of the Faculty of Human Sciences.

The two European countries will compete against Brazil, a team that qualified directly to the decisive stage after taking first place in the first phase of the Physics World Cup.

“The Brazilian group is very young, very committed to what they do and they are very good at learning and communicating with their colleagues,” said Leandro R. Tessler, professor of Physics at the University of Campinas (Unicamp), the institution where the six members of the team are studying.

“The IPT is very interesting because we have been working on physical problems for the last eight months and now in the competition we see the solutions of other countries to complement each other,” said Benjamin Allouche, a junior on the French team.

If Brazil wins the title, it would be the first time a non-European team is crowned at the International Physicists’ Tournament (IPT). Switzerland is going for its third championship, following those won in 2013 and 2018. France will try for its fourth trophy, after 2014, 2016 and 2019. 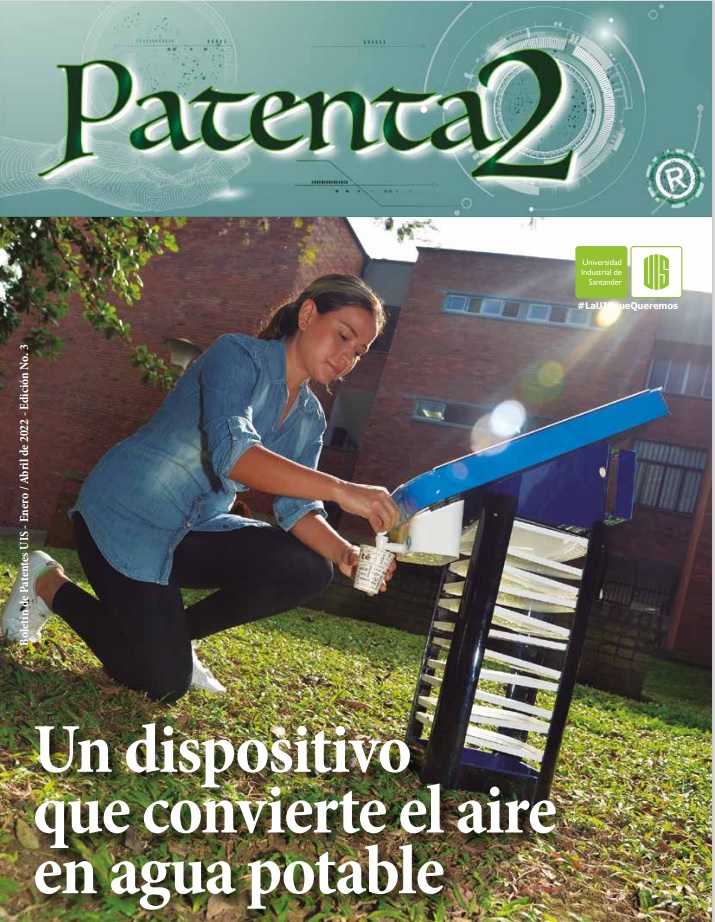 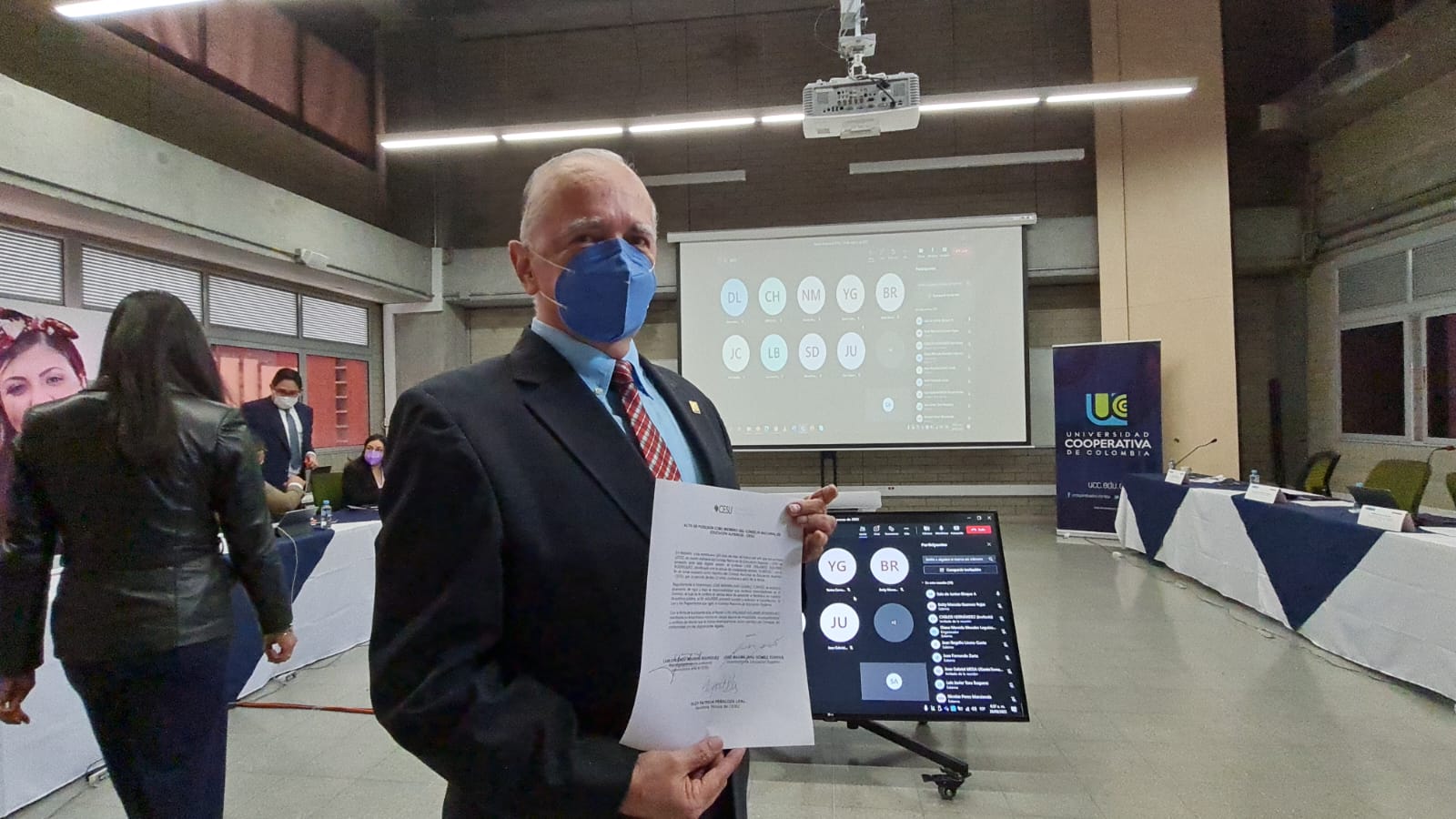