The Laboratory of Organic Synthesis (LSO) started its activities in 2004, as a research group of the UIS School of Chemistry. It is committed to the development of undergraduate and graduate programs in chemistry, offering its students the possibility of carrying out their undergraduate, master’s, and doctoral theses as part of the group. In this sense, it contributes to the training of young researchers, who will drive the scientific and economic development of both the region and the country shortly.

LSO focuses its attention on the design of new methods for the synthesis of different types of heterocyclic compounds of biological interest. In consequence, it produces scientific knowledge that favors the development of specific topics in heterocyclic chemistry, which could eventually be useful for agrochemistry, medicinal chemistry, and the pharmaceutical industry.

The social relevance of the Laboratory of Organic Synthesis is expressed in its active participation in scientific events and international publications, which promote the national and international recognition of the UIS as a high-quality center for education and research. Its members are trained in the scientific and entrepreneurial spirit of the UIS, so they are genuine promoters of the development of Colombian society. 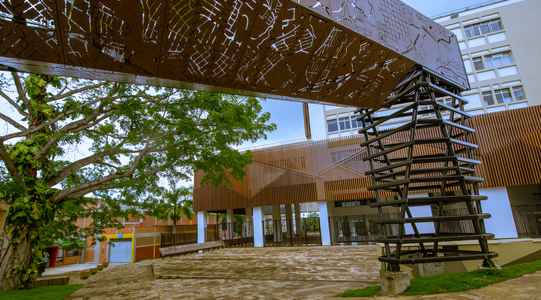