The Institutional Graduate Program is building a bridge between UIS graduates and students, through which it is proposed to transfer knowledge, experiences and SKILLS that contribute to the professional, research and business training of thousands of young people.

The UIS Sponsor Plan creates a “relationship built with respect and responsibility for both stakeholders, establishing a clear role of UIS sponsor and UIS apprentice” says David León Esteban, coordinator of the UIS Alumni Program, who adds that “although initially, the UIS sponsor it is who must show the way and demonstrate leadership, it is also the responsibility of the UIS apprentice to be proactive, so that both stakeholders can get the best out of it and learn through the mentoring sessions ”.

This initiative also seeks to highlight the professional career of University graduates, turning them into guiding beacons for students who see these professionals as a source of knowledge, inspiration and respect. In the same way, it seeks to motivate graduates to return to their alma mater, establishing a strong bond with the institution and its reason for being, the students.

In the godparents or godmothers, we seek to find people with leadership and extensive professional experience in their field of knowledge, willing to share their experiences and knowledge without any misgivings. “The role of a sponsor is not that of a teacher, but, on the contrary, encompasses a deeper dynamic, which aims to encourage and motivate UIS learning, since true learning depends on this”, Leon Esteban concludes.

Those who want to apply to be godparents or godmothers UIS, must meet the following requirements:

• Be a UIS graduate from the different undergraduate or graduate programs.
• Have at the time of applying at least 4 years of professional experience, whether in the labor, entrepreneurial or investigative field.
• Apply in the following form https://docs.google.com/forms/d/1GmLw3ly_vXFHvZNb1N-pl_O26D9mrDk6_-09QHTbjbI/prefill

On the other hand, the requirements for students who want to apply for the Sponsor Plan are the following:

• Be an active student in the semester that the mentoring takes place.
• Have a weighted average equal to or greater than 3.8.
• Be a student in the seventh semester or higher.
• Register at the following link: https://forms.gle/L4AhMM6ogaCTp9tT9

For more information you can write to the email:
uisegresados@uis.edu.co .

UIS begins the implementation of the IPv6 protocol

With the support of the

In order to meet the 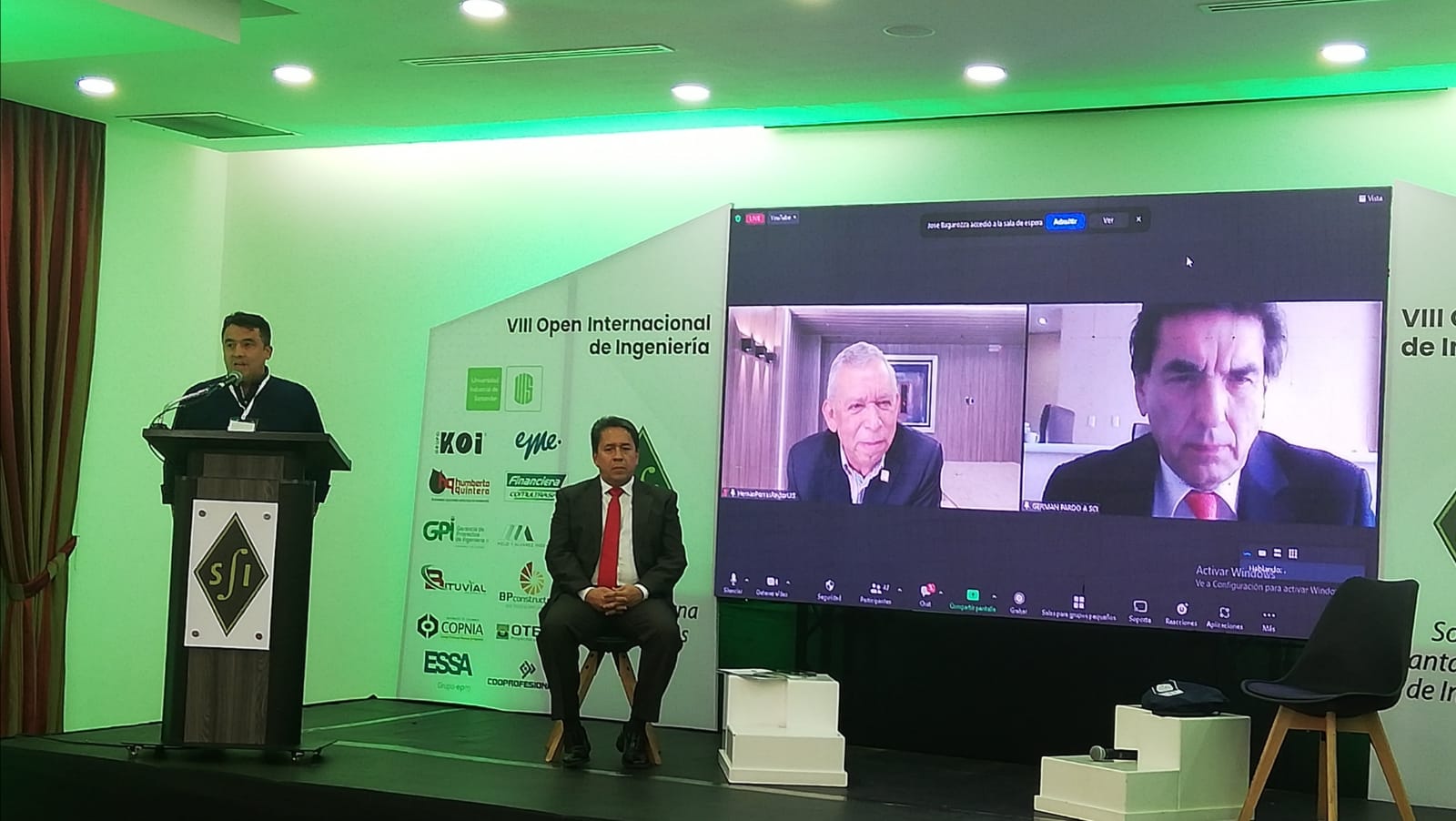 International Engineering Open: An eighth opportunity for meeting and updating

A space to update information,