With two architectural works of great impact, the Universidad Industrial de Santander (UIS) consolidates its position as a finalist in the 28th edition of the Colombian Biennial of Architecture and Urbanism, a distinguished event in the world of architecture.

This year’s finalists in the institutional buildings category are the Administration 1 building on the main campus, which will participate in the ‘Heritage Intervention’ category, by architect Helmer Fabián Camargo Rincón, and the Block D classroom building at the Socorro campus, in the ‘Architectural Project’ category, by architect Daniel Bonilla.

The Biennial aims to select the most significant works in the different fields of architecture, executed and completed in the national territory. This event mainly highlights those projects whose quality contributes to preserving and improving the urban, historical, environmental, social, and cultural values of the environment in which they have been carried out.

Up to the 2020 version, about 6250 projects have been submitted to the Biennial in different categories. Of these, throughout its 27 editions, 408 projects have been recognized as winners and honorable mentions at the national level.

Although for the moment the two buildings of the Universidad Industrial de Santander are finalists, there are characteristics that can give it the two awards.

The works of the main headquarters were designed and executed based on the Special Management and Protection Plan (PEMP), formulated in 2018. Through the Bucaramanga Land Management Plan, it was established that the entire main campus was an asset of cultural interest, for this reason a study was made to define which buildings would be integrally preserved, in which certain interventions would be made and which would be replaced by others.

“In the case of the Administration 1 building, the architect Helmer Fabián Camargo updated the designs of the building to return it to its natural state. This building has 3100 m2 built, the original was around 2600 m2, that is, interventions had been made that had occupied spaces that originally had not been occupied, a couple of garden areas that were occupied with construction were returned to their original state,” explains José Alejandro Gómez, coordinator of the UIS Master Plan Workshop.

For its part, the Bicentennial Campus of the UIS Socorro Campus has been nominated in the institutional buildings category. Architect Daniel Bonilla, designer of the building, assures that it has merits with respect to the way the complex is implanted and with respect to its architecture itself, since it is a building that interprets the architectural tradition of the region, and retakes the figure of what is the caney in the region.

“Local materials such as tapia pisada, wood architecture and Barichara stone stand out. In the tapia pisada a 16-meter high one is made, which is unusual and is a particular challenge that the project has,” says architect Daniel Bonilla.

According to Bonilla, the structure was made in a hybrid way, which mixes the metal structure with the way to take advantage of both resources, giving it a better functionality and combination; finally, it is an aspect of sustainability, responds well to weather conditions, takes advantage of light, and by using local and regional materials, makes transportation and energy expenditure sensible. 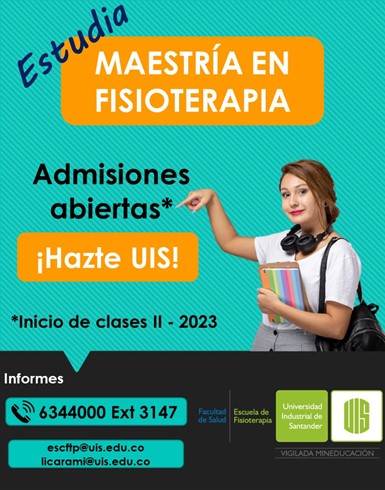