The UIS e-Idiomas program was born in 2018, thanks to a coordinated action from the Foreign Office, the Language School, the Language Institute, CEDEDUIS and the Academic Council, with the acquisition of the virtual learning platform ALTISSIA that currently offers 24 learning languages and benefits more than 19,000 members of the active UIS community.

You can request your credentials to access the platform as an undergraduate or graduate student, professor, graduate or administrator, by filling out the Registration Form. For this, it is necessary that you have your institutional mail active. If you do not know your institutional email or have any inconvenience to enter it, please contact: admincorreo@correo.uis.edu.co

After 2 to 8 business days from the completion of the form, you will receive an email from Altissia with the instructions to activate your account and you can immediately take advantage of all the benefits provided by the platform.

The UIS e-Idiomas program was born in 2018, after a coordinated action from Foreign Affairs, the Language School, the Language Institute, CEDEDUIS and the Academic Council, when they decided to acquire a virtual learning platform that would benefit the entire UIS active Community.

The platform acquired was Altissia and at that time I started with 7 languages (English, German, Italian, Spanish, Dutch, French and Portuguese).

In 2019, the intention was to make known to the UIS community, the program and its platform, so multiple socializations were made aimed at students, teachers and administrators. Similarly, work began on updating the database of registered users and on the process of enlisting for the migration of a new version of Altissia.

In 2020, the program acquires its own identity through a logo. The database of Altissia users is completed and updated, allowing to expand the range of identification of the user through its headquarters, its program, among other fields of interest.

Another benefit is the Follow Up tool, which allows users in the university community to follow up and monitor more focused.

In the same way, the service of characterizations is implemented and offered to the university community.

Most of the UIS headquarters were characterized, giving continuity to the characterization and diagnosis process to offer a better service in the study of other languages to UIS students.

The first UIS-Altissia Digital Exchange was carried out, which seeks to promote the internationalization of the university, as well as provide the opportunity for students to practice the language they are learning and get to know new cultures.

Finally, work began on the creation of the classes and database of registered users for the Institute of Languages and on the process of preparing the migration for the use of the Follow Up tool.

In 2021, the training of the teachers of the Language Institute as coaches was carried out to monitor the progress in the language of their students, through the Follow Up tool.

The university community continues to be encouraged, through annual competitions and events to make and maintain the use of the platform.

Campaigns are carried out where account activation reminders, usage tips, among others, are sent.

It is planned to launch two UIS-Altissia Digital Exchange, one in Portuguese and one in English, to continue encouraging the UIS community to practice or learn other languages, as well as to know new cultures and promote the process of internationalization of the university.

The activities that are developed within the program are:

Objective: To publicize the process of obtaining credentials for the Altissia platform and the benefits offered by the UIS e-Idiomas program to the ACTIVE UIS Community.

Request a socialization of the UIS e-Idiomas program for your administrative academic unit, school, faculty or research group, by filling out this form 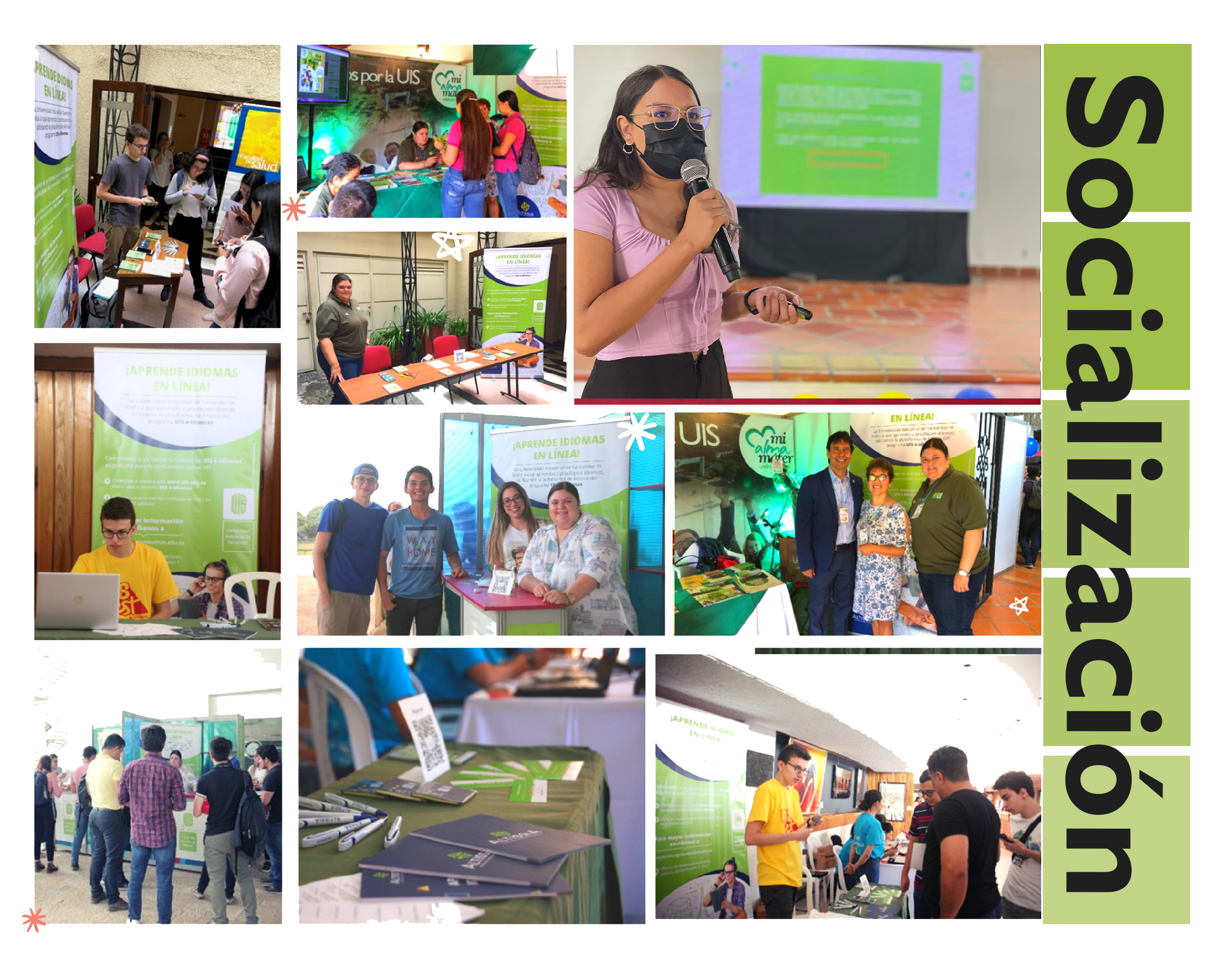 Objective: To evaluate the level of language proficiency of the members of the UIS university community.

Request this service for your administrative academic unit, school, faculty or research group, filling out this form. 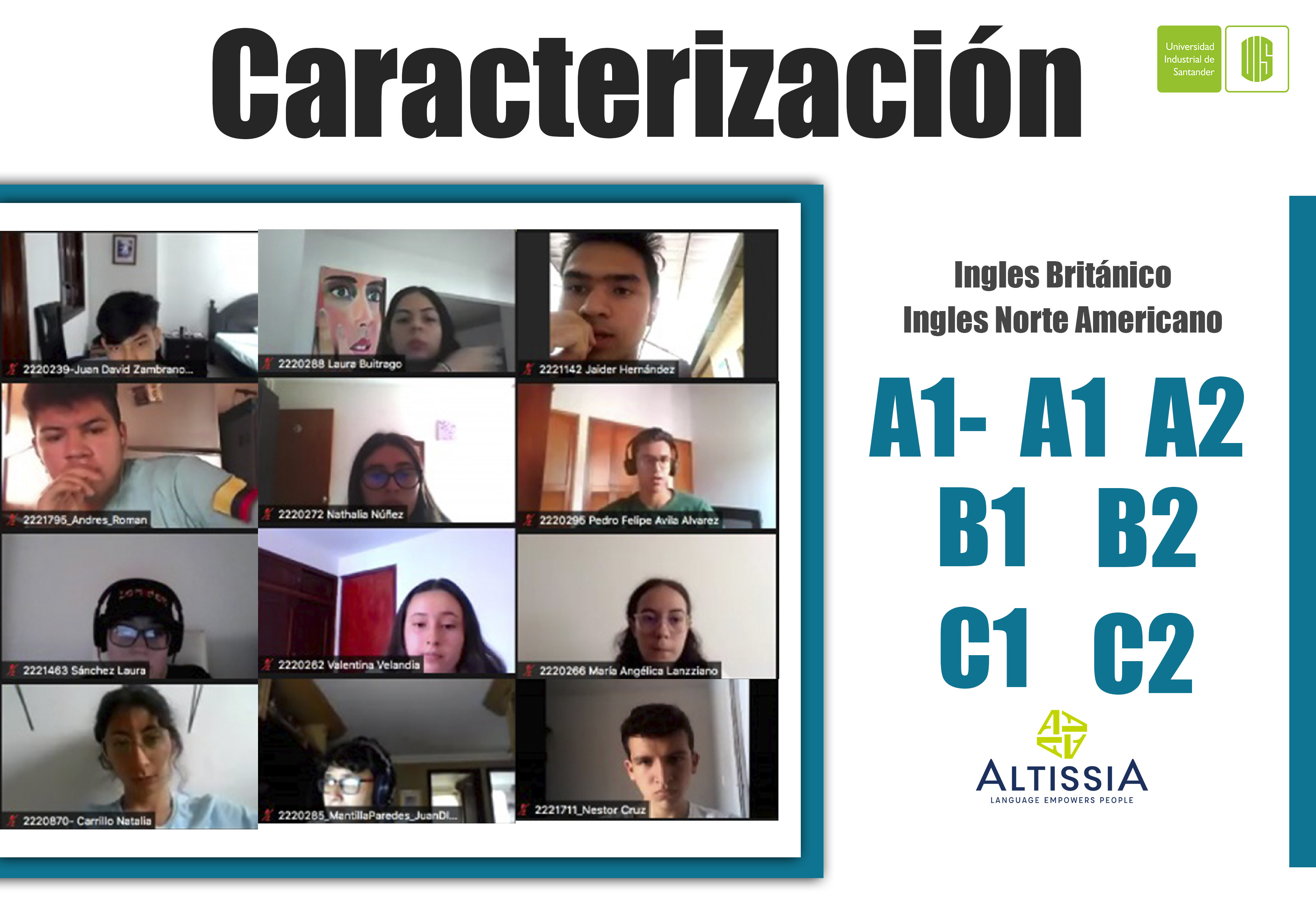 Objective: To encourage the frequent use of the platform among the UIS community, through the realization of contests that reward the discipline in the study of one or more languages.

Find out about the launch of contests by checking your institutional email and our social networks. 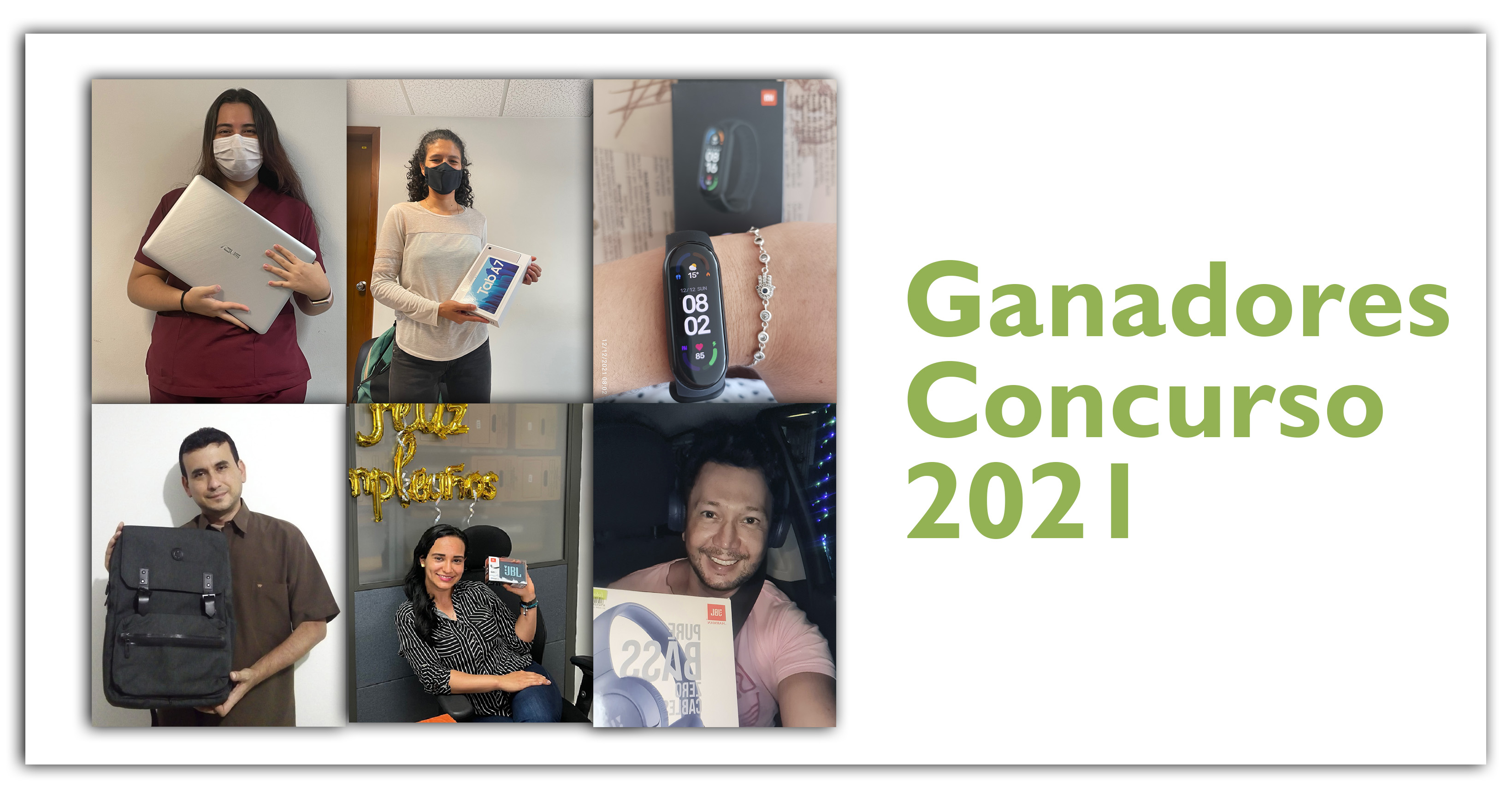 Objective: To promote interculturality by providing virtual spaces in which UIS students meet with students from Brazil around a topic of general interest, to interact in English. 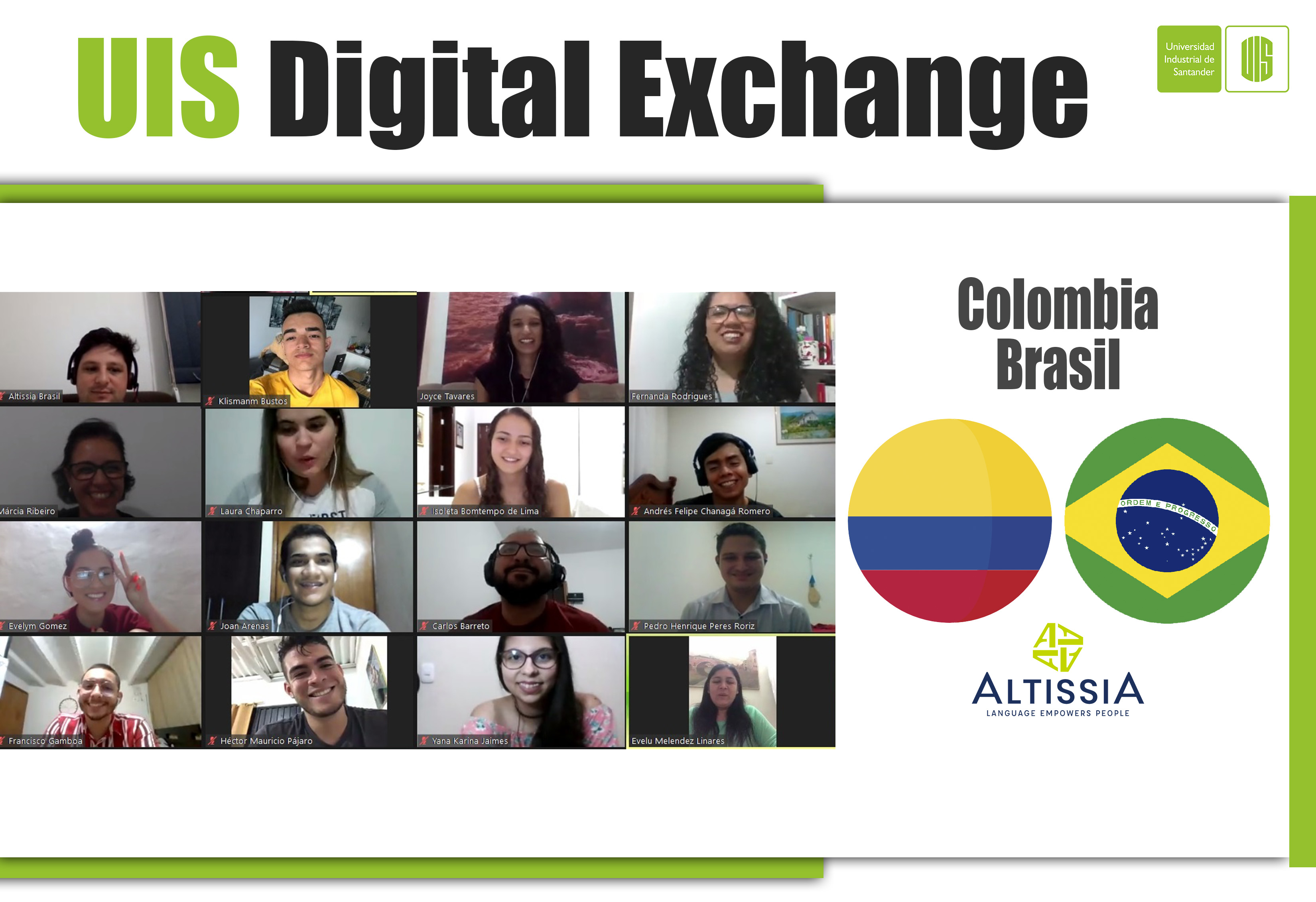 Know and apply to our active calls.