Julián Alberto Alzate Cárdenas, student from the School of Physics of the Industrial University of Santander, ranked fourth in the XXIV Colombian Olympiad of University Mathematics for the second consecutive year.

Alzate Cárdenas, who has just entered the eighth semester of the Physics program, obtained a total of 15 points with which he achieved fourth place. The first, with 20 points, was a student from the U. de los Andes, while the second and third, with 19 and 16 points, respectively, were from the U. Nacional.

In the first instance there is a national qualifying round and among the participants the best ones are selected for the final round, which generally takes place in Bogotá. This year due to the pandemic, there was no travel to Bogotá, the exam was done in an online room or platform and lasted 5 hours. “I signed up for the qualifying phases, there were 200 of us and we only passed 23 to the final, I was the only representative for Santander,” said Julián Alzate.

“The Olympics are important, first, to challenge yourself and see more than the level of knowledge in mathematics – because I do not study that career – but the ability we have to solve problems with creative ideas and imagination. Mathematics is a way of organizing ideas, so the Olympiad is a test of creative ideas.

Part of his success is due to his enthusiasm, but also to his dedication: “What I have done is that my context subjects instead of enrolling in sports I have taken them on mathematics. That helped me a lot, because what pure mathematics teaches is to think and organize ideas; that’s what the Olympics are about, the questions are more about ideas. “

Julián Alzate is part of the Computational Simulation Research Seedbed, belonging to the research group in Physics and Technology of Plasma and Corrosion, since 2018. “I would like, if possible when I graduate, to do a postgraduate degree in mathematics. It seems to me that for any science studying pure mathematics helps one a lot to think; that’s the key. I feel that with mathematics one thinks in a more organized way ”.

After completing his doctorate in Astronomy at the University of Sao Paulo, Brazil, he entered the University as an hour-chair professor in 2018. “There I saw that we were not competing and then I promoted the initiative, which had the support of Professor Germán Moreno (RIP), who was director of the School of Mathematics. Thus, in 2018 we participated and in 2019 a group of students was also motivated to participate in the competition and it was possible to classify 3 of them to the final round in Bogotá; Among them was Julián Alberto Alzate, who on that occasion also came in fourth place ”, emphasized Professor Juna Carlos Basto.

In his concept, “the most important thing is motivation: for a gifted student who has a special talent, it is to discover that there is a much wider and richer world in which their potential can be fully developed. In addition to the pride of representing their university or their country, and being in contact with other students that tomorrow may be a network of friends or colleagues with the same interests. It is like opening a new door for them so that they can expand their horizons a little more and are not left alone with what happens within the university, ”said Professor Juan Carlos Basto.

On the other hand, today began the Ibero-American Interuniversity Mathematics Competition, CIIM, which is done virtually and is free for students. Three students from the UIS will participate, including Julián Alzate, and Professor Juan Carlos Basto will be the leader of the delegation. 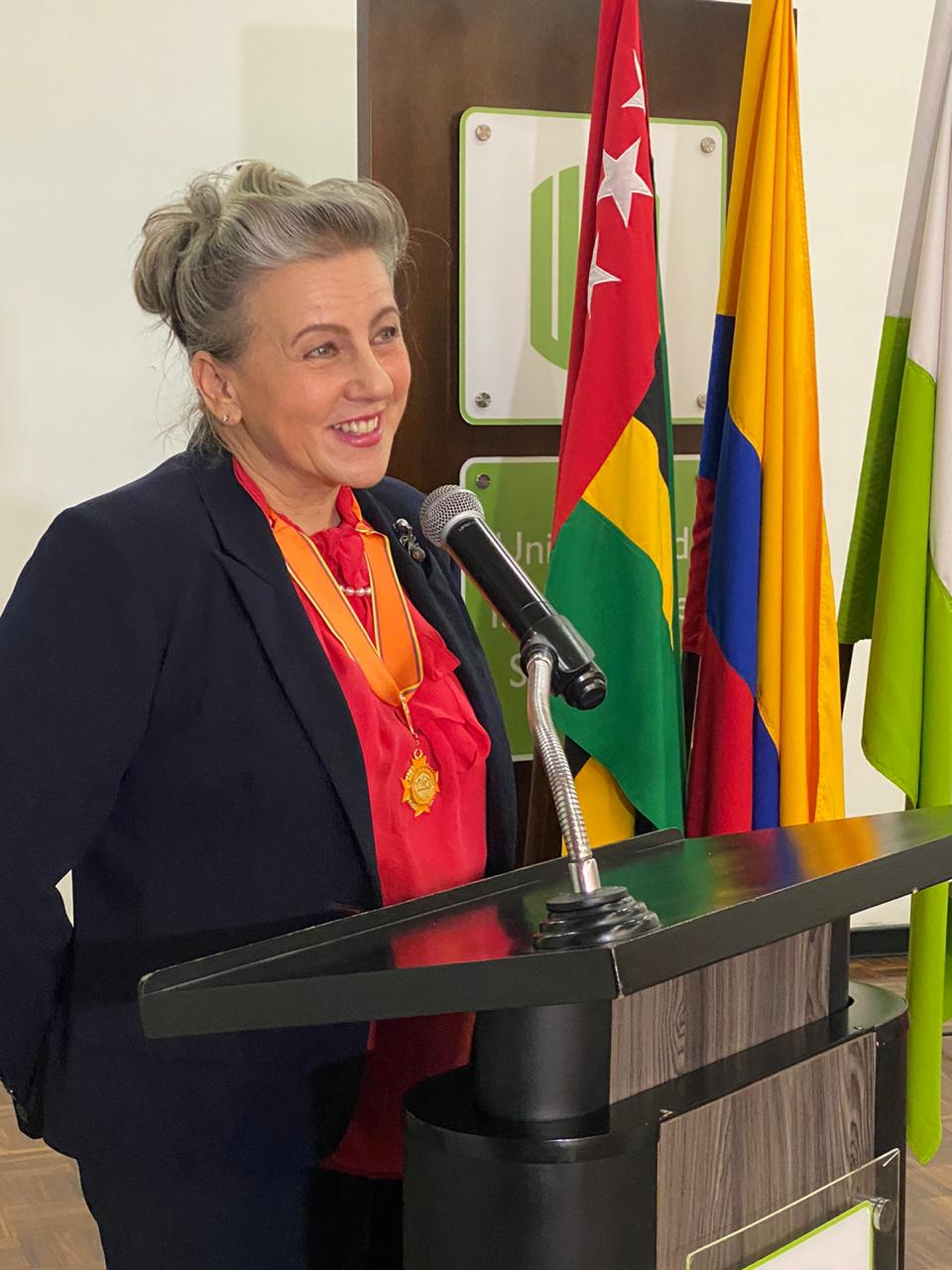 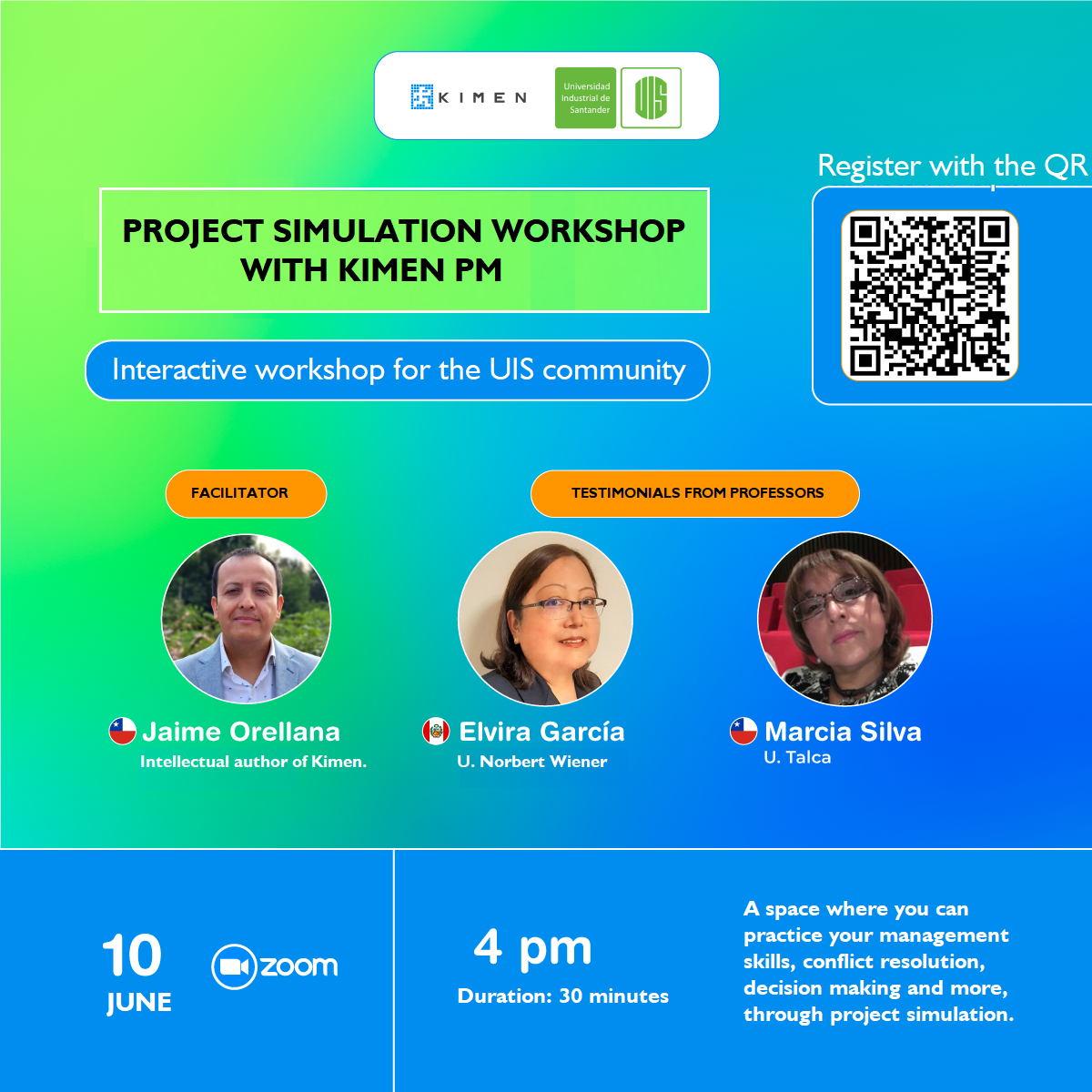 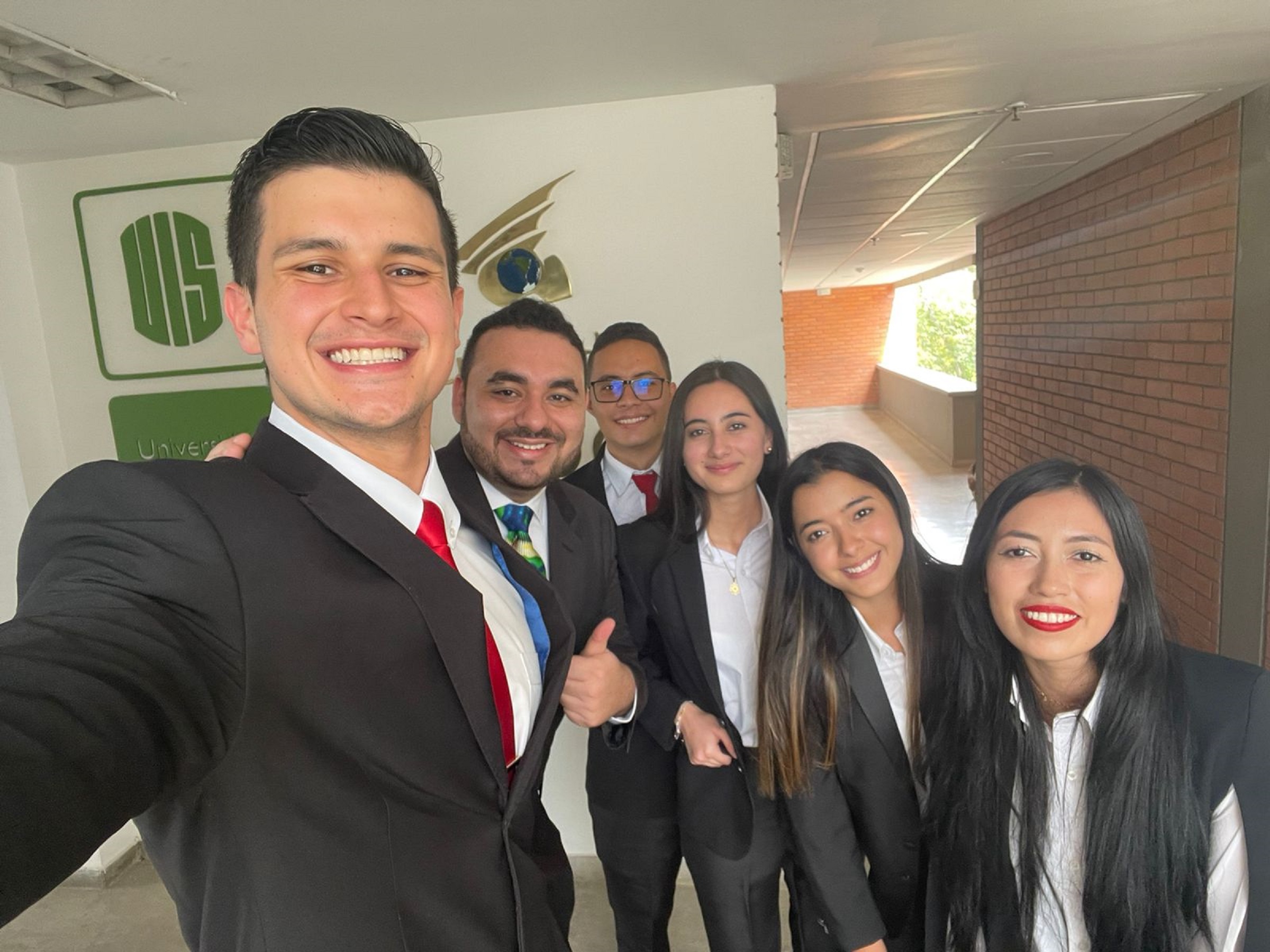