The Well Stability Research Group GIEP was born in September 2003 with the signing of the Technological Cooperation Agreement No. 002 of 2003 between ECOPETROL-ICP, the Universidad Industrial de Santander (UIS) and the Universidad Nacional – Sede Medellín, as part of the macro project Reduction of Development Costs in the Piedemonte Llanero Colombiano.

The problems of instability generated during the drilling of the wells, caused loss of time and raised the drilling costs in the Colombian Piedemonte, problems caused by multiple factors such as stress regime, mechanical properties, weakness planes, well paths, angles of attack, density, and composition of the sludge, among other important aspects. All these disadvantages led companies in the hydrocarbons sector and universities in Colombia to do research in geomechanics applied to well stability.

The GIEP consists of a multidisciplinary team consisting mainly of UIS professors, Ecopetrol ICP professionals, and undergraduate, and graduate students from UIS of different disciplines, ready to integrate their knowledge to propose solutions to problems in specific topics related to geomechanical application to the oil industry.

The results obtained by the GIEP in more than 15 years, allow us to have national and international recognition, for the level of publications, methodologies, awards and technical-scientific products obtained by the contribution to the solution of real geomechanical problems, mainly in the Piedemonte llanero and in the analysis of experiences worldwide in the development of shale plays for future applications in Colombia.

Currently, the GIEP is Category B in COLCIENCIAS, a result obtained in the National Call for Measurement of Research Groups in Science, Technology, and Innovation Year 2017 and is endorsed by the Colombian Petroleum Institute- ICP and UIS.

The Well Stability Research Group is preparing a brochure of the extension services it can offer to the industry. 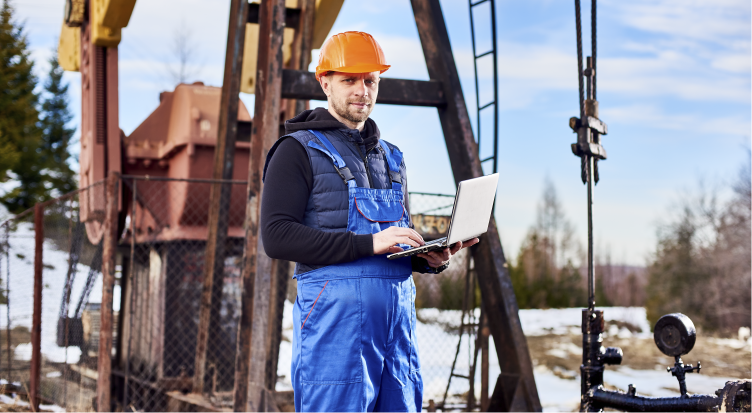