The Biodiversity Study Group, initially formed by five professors from the School of Biology and their students, was created in September 1999, and formalized with its presentation to COLCIENCIAS in the call for research groups in 2000. In this call, the group obtained the category of promising C.

In the calls which were carried out in 2002 and 2006, 2010 and 2011, it was classified as research group A. In the calls of 2010 onwards, it has been categorized as group A1. The group is attached to the Basic Sciences program. The thematic that groups its lines of research is Biodiversity.

Inventory and monitoring of fauna and flora. 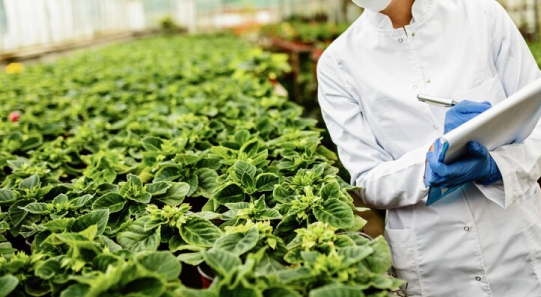